Standing tall and proud on the shore of Lake Michigan, Chicago is a city that is famous for its bold character. The brilliant architecture of the city makes it unique from all others. It is the third-largest city in America with an almost population of 2.6 million. If Chicago is the city making you feel fascinating and you are considering relocating into the city then before you embark on the moving process, you should know about these things regarding Chicago.

Economy and Job market in Chicago

Before you hire one of the best moving companies in Chicago, you should know the job market present there. Like many other job markets of different countries, the job market of Chicago also took a major hit during the times of Covid-19. But the condition of the country is improving steadily as the Covid-19 wanes. The economy of Chicago is considered as one of the most diversified and largest in the world with a Gross Domestic Product (GDP) of around $700 billion. The list of some specific industries which is offering employment to the people is leisure, manufacturing, healthcare, Information Technology, and hospitality services. Depending on the field in which you want to develop your career Deloitte, United Airlines, Boeing, Ford Motors are some major employers offering attractive job opportunities around the greater Chicago area.

Cost of living in Chicago

Compared to the Midwestern cities, the cost of living in Chicago is much expensive but cheaper than many metropolitan cities in New York. The living cost in Chicago as estimated by the Payscale is almost 23% higher than the average national living cost. Rates of housing here are almost 56% higher than the average national housing cost. In case the salary you earn falls in the high-end category then you can live the best life n Chicago. You need to earn a minimum income of $34,000 every year to live comfortably in the one-bedroom apartment in this particular region.

Climate and weather in Chicago

Chicago due to its climate and weather conditions has been nicked named “The windy city”. Summers are breezy in here because of their proximity along the shores of Lake Michigan. At times of inclement weather, the wind can become much fierce, and also, winters here are brutally cold. It is common for Chicago to witness the drop in the temperature to even 0 degrees, especially in January. Whereas, July here is considered the hottest month when the average temperature rises to 80 degrees. Mild summers in Chicago make it one of the desirable places to move in and live life.

Residents of Chicago fall under the category of one of the most educated people in the whole country. This specific city is the center of the most renowned universities in the world. The University of Chicago is a world-famous university and attracts students from all around the Mid-west and other countries of the world. Many other universities, colleges, and schools are there as well that offer world-class education to students in all fields.

As the pandemic is waving off, you can enjoy the many outdoor recreational activities offered by Chicago. If you are a music lover then there is no shortage of live music venues in this city. Offering miles of trails and green spaces you can go biking or hiking. In winter, there are many parks where you can go ice skating or skiing. Lush green unique gardens spread over the 385 acres of land are home to beautiful plants and mesmerizing architecture.

Criminal activities are not in the entire city, these are concentrated in specific areas only. Some neighborhoods are safer to live in than others therefore before you start your house-hunting process, you should get to know about the places, areas, and communities which are safer to live in. The Northside of the city is considered a safe area. But if you look for the safest areas then you will find it in the southwestern section of the city present near to the southwestern avenue and west 99th street. Yes, the criminal rate of the city is higher than the average criminal rate present in the US but still, there are certain specific areas of the city where you are living with complete safety.

Chicago has the world’s elevated train system which has almost 140 stations around the city. Apart from the train system, taxies, bike rentals, and rideshares are also some other great ways to get around in the city. In rideshare services, you need to pay the highest tax.

Wrapping it all up!!!

Chicago is a city that seems very fascinating with nature’s beauty, dizzying architecture, and stunning lakefront views. Apart from this, the place also has numerous job opportunities, education and entertainment options, and cultural attractions. Check all about things then decide whether it is a perfect place for you to live or not. 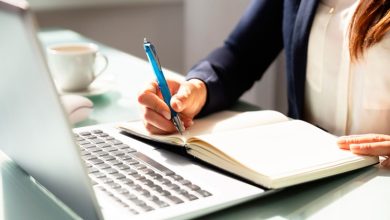 How to find a legitimate essay writing company 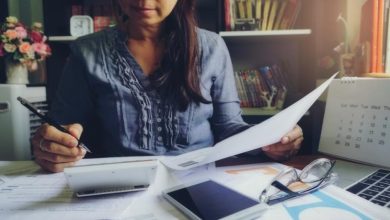 Ways to Stick With Your Budget and Plan your Moving Costs 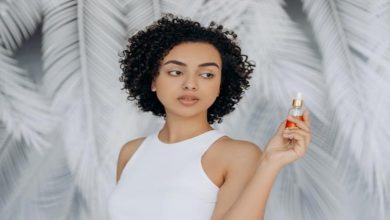 The Case For Jojoba Oil & Its Surging Popularity Worldwide 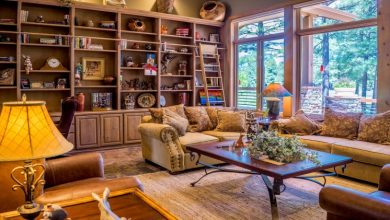