If you Google “what is the favorite sport of Indians” the answer is cricket. It is like the unofficial national sport in India because of our love for cricket. Indians can convert any space into a field from streets, rooms, offices, playgrounds. That is why the concept of Gully Cricket is so famous. When there is a match between India and Pakistan, there is no way any Indian would want to miss any match, be it work, school, college, or anything. We love it so much because it is one sport that connects generations; it brings the family together.

We have some of the best cricket players and coaches in the world. When there is a cricket match going on, we experience an uncontrollable surge of emotions, like when a batter score runs, when they lose wickets, or when the third umpire declare that our team has won, we erupt with joy, and when we lose, it’s like the world is ending for us.

It is not a surprise that the Indian fantasy sports industry is expected to reach $2.5 billion by 2022, as per the report by Ficci-EY. Cricket has over one billion fans globally, of which 90% solely belong to India, according to the largest ever market research conducted by the International Cricket Council (ICC).

As a result of this love for cricket, fantasy sports were established in 2001, out of which fantasy cricket is the most popular. So firstly, being the most loved sport, aka cricket, can be played in your free time during the lockdown, and you can play it on a smartphone.

Fantasy cricket apps are an online platform where you can create a fantasy team that consists of real-life cricket players that would take part in the upcoming matches. Fantasy cricket sport requires deep in-depth knowledge of cricket and strategy to play. Therefore, it is not everyone’s cup of tea. Only a person who knows their way around the world of cricket can make it in fantasy cricket.

So if you are someone who is a newbie to the world of cricket, you can still gain knowledge about cricket and then, with your knowledge, skills, strategy, and, make it to the top in this fantastic sport.

What Are the Headphone Requirements for a Silent Disco? 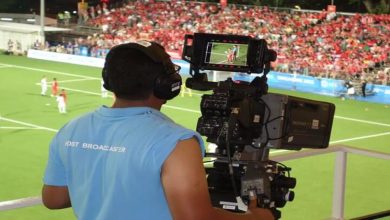 What is Sport and Broadcast? 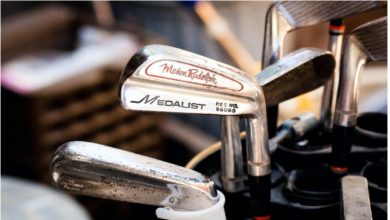 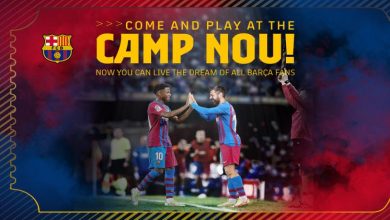 15 benefits of a football banner run through 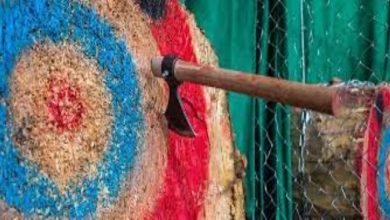