The global water crisis is a serious situation that affects a major portion of the global population, making them more vulnerable than ever to different risks and health complications.

It’s undeniable that the scarcity of clean water is becoming more severe. According to UNICEF estimates, more than 2 billion people today reside in regions with severe water shortages. This figure implies that the global water crisis is a very real and extremely urgent problem that we need to address now.

The implications of this crisis are wide-ranging, but most importantly, they have significant health effects on people all over the world.

One of the main causes of the global water crisis is contamination caused by human activities, such as dumping waste into rivers or streams. When people consume contaminated water, it can lead to diseases like diarrhea, which can be particularly fatal for small children.

Every year, diarrhea leads to roughly 446,000 mortality among children aged less than 5 years, as per the CDC. This figure highlights an undeniable correlation between child mortality and contaminated water.

The global water crisis also affects children in other ways. Many children do not have access to clean drinking water and must rely on unclean sources such as lakes or rivers for their drinking needs. These sources are often contaminated with bacteria or parasites that cause diarrhea and other illnesses that can lead to death if left untreated by medical professionals.

The global water crisis has a direct and negative impact on women. Women are the ones who are usually tasked with collecting water, which adds an extra burden to their daily lives. To collect water, women across the globe collectively spend around 200 million hours every day, as per UNICEF.

This figure is significant because it shows just how much time women spend on collecting water and what a great toll it takes on their health, both mentally and physically. Women who collect water regularly face several potential health risks, including back problems, joint problems, and eye problems such as conjunctivitis.

Moreover, the global water crisis has adversely impacted the health of many women, especially pregnant women. This is evident in the case of Camp Lejeune Water Contamination, where contaminated water took a heavy toll on the health of pregnant women. In fact, the contaminated water at Camp Lejeune was found to be associated with serious birth defects, as per the CDC.

However, the affected women and their families got some relief after filing Camp Lejeune Water Contamination Lawsuit against the federal government. With the help of this lawsuit, the affected individuals received compensation for their medical bills and other losses due to the consumption of contaminated water.

The Global Water Crisis is a growing issue in the US and around the world. It can be especially concerning for its effects on public health, as it increases the likelihood of water-borne diseases.

According to the CDC, water-borne diseases in the US result in 7,000 fatalities, 120,000 hospitalizations, 7 million illnesses, and $3 billion in healthcare expenses each year. These figures indicate that water-borne diseases are a severe issue that calls for urgent attention from governments and the public.

Water-borne diseases are caused when people drink or eat contaminated water. This can happen when water sources are not treated properly or when people don’t keep their hands clean after using the bathroom and then touch food or drink later on.

If you’re living in an area where clean water is scarce or unavailable, you may be at greater risk of contracting a water-borne disease. In addition, these diseases can increase financial burden because they require antibiotics that aren’t always cheaper and accessible.

In short: If you live in a place where clean water is scarce or unavailable, your chances of contracting a water-borne disease are much higher than those who do have access to clean drinking water.

Water scarcity, or water stress, has become the greatest threat to food security in the world. Nearly 3.2 billion people live in nations with extremely water-scarce agricultural areas, according to the Food and Agriculture Organization (FAO).

This figure means roughly 40% of the global population lives in countries where there is not enough water for agricultural production. It also implies that individuals falling into this category are at risk of hunger because of a lack of access to clean water.

Water scarcity impacts food security in a variety of ways. First, it can lead to crop failure, which means that farmers won’t be able to grow enough food for their people. This is particularly problematic because the world’s population is growing and expected to continue to do so, meaning that there will be more mouths to feed.

Second, water scarcity can lead to food shortages in general. If there isn’t enough water for crops, then there may not be enough water for drinking or cooking either. This could have health implications if it causes people to drink contaminated water or eat unhygienic foods instead of clean ones that are cooked properly.

Third, water scarcity can lead to higher prices at markets because farmers have less access to irrigation systems and other resources that would allow them to grow crops at lower costs than usual.

The global water crisis is a serious problem that needs collective efforts from all of us. The solution lies not just with governments and organizations but with everyone who is willing to take action by being more aware and proactive.

Water is the most important resource on the planet, and it can help save lives, protect the environment, provide jobs, and ensure peace.

How To Build A Crypto Portfolio That Goes Up In Value? 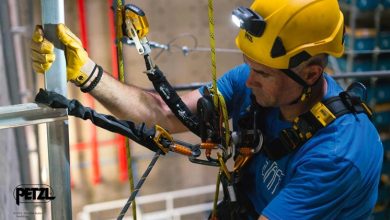 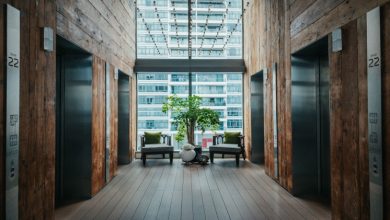 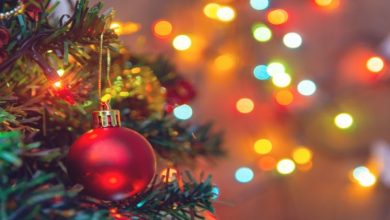 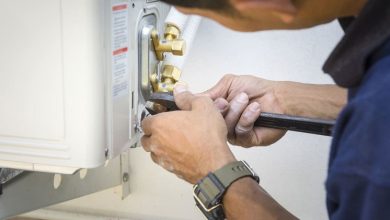