Part of the reason we’re so confused about what we should eat is that nutrition research is hard to conduct. Ideally, scientists would take two groups of people, feed them different diets (making certain they don’t eat anything else), and follow them for 30 years. That will never happen. Humans, unlike lab rats, can’t be contained in controlled environments for any sustained amount of time, so the results of nutritional studies are never as definitive as we might like them to be.

The key to drawing accurate conclusions is to weigh all the evidence from basic science, population studies, and controlled experiments and combine it with a pinch of evolutionary common sense. The science of nutrition is often squishy, and this accounts for the kind of contradiction and misinformation we’ve seen from scientists and experts over the decades.

For example, the American Heart Association, or AHA (which receives much of its funding from the food and pharmaceutical industries), recently declared coconut oil harmful because it contains saturated fat, despite the fact that there has not been a single controlled trial or study showing that organic virgin coconut oil causes heart attacks.

The AHA study on fats was funded in part by canola oil processors. The sponsors of the AHA include many of the big food companies, such as Kellogg’s, PepsiCo, General Mills, Nestlé, Mars, Domino’s Pizza, Kraft, Subway, and Quaker—almost all of which have swapped out saturated fats for omega-6 vegetable oils, which the AHA tells us to eat more of to prevent heart disease.

The AHA also receives hundreds of thousands of dollars every time its heart-healthy checkmark of approval is used on foods like Lucky Charms—high-sugar junk known to cause heart disease. Increasingly, many scientists point out the potential harm from swapping out saturated with refined vegetable oils or PUFAs (polyunsaturated fatty acids). 1

THE CURE IS IN THE KITCHEN 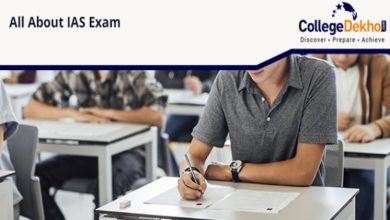 A Brief Overview of the IAS Syllabus and IAS Preparation 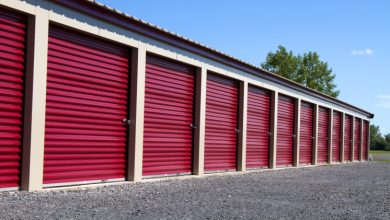 Seven Things You Can Do To Save Self Storage Epsom 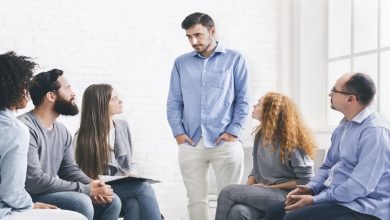 What Happens in Alcohol Rehab? 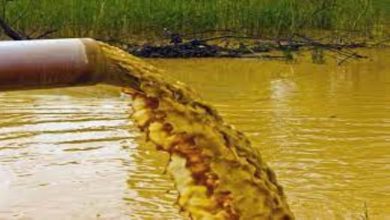