In the shell mould casting process, a thin mould is held together by phenolic resin. This is the first significant change in foundry technology in a long time.

The advantages of shell moulding are more than conventional moulding:

The first advantage of shell moulding is that castings have smoother surfaces and more accurate dimensions, which means reduced machining, and the moulds can be made on automatic machines without skilled labour.DawangCasting is one of the best company for shell mould casting.

Shell mould casting process used in the automobile industry, for example, uses it extensively. A few years ago, the shell moulding process was used for moulding non-ferrous metals, but recent research has shown that it can also be used to mould ferrous metals.

Shell moulding process requires the following steps that will help to understand in an easy way.

Step by step guide for the formation of shell mould casting process:

A shell moulding pattern consists of iron or steel: shape is made as the replica product has to obtain. Metals other than steel and iron are also used.

As soon as the moulding pattern is complete, it is time to prepare some resin-coated sand. To begin with, you should set the oven temperature to a temperature of 287 degrees Celsius.

Sand is spread over the pattern during the heating process of 287 CELCIUS. After that, the resin-coated sand grains will adhere to each other and begin to solidify.

There are enough bonds between the sand and the corebox walls after several minutes. At this point, you could pour out the remaining sand, leaving an empty core. Most shell molds have walls that are between 10mm and 13mm thick.

Shell molds are only complete when they are assembled completely by glue or other fasteners, and then securely clamped.

If a core is required, it should be inserted before closing the mold. A piece of backing material will prop up the shell mold as it is placed into a flask.

Molten metal is poured into the cavity of the shell mold during the fourth step of shell casting. Steel and iron are examples of metals and alloys that can be used in shell casting.

It doesn’t matter what kind of property a metal or alloy has, it will be heated into a liquid state and poured into the cavity of a shell mold, forming a hardened shell.

It is important to pay attention to the fact that metals or alloys must be heated to extremely high temperatures within the shell moulding machine. Different materials require different temperatures.

For instance, steel alloys are usually heated to extremely high temperatures at 1,650 degrees C. After the liquid metal is poured, it must stand for several minutes until it solidifies.

During shell casting, molten metal is allowed to cool and solidify into its final form. For most patterns, room temperature is appropriate. During the cooling process of the pattern parts, the molten metal will gradually harden into a tough shell.

The shell mould casting is removed as the last step in the shell casting process. It is possible to remove the casting from the outer mold after the molten metal has cooled.

To prepare for such a process, it should be attempted to trim and clean processes to remove redundant metal from the feed system and sand from the shell mold.

The shell casting process requires the use of a two-pieced pattern, which allows the shell mould casting to be easily ejected by opening it. The newly created shell casting can be simultaneously ejected once the top and bottom pattern parts are separated.

Last but not least:

Still, if you have any questions regarding the shell mould casting process or invest casting, you can drop a comment.

What is BK8? Is BK8 online casino trusted?

A Detailed Description Of Different Angles On Contact Lenses 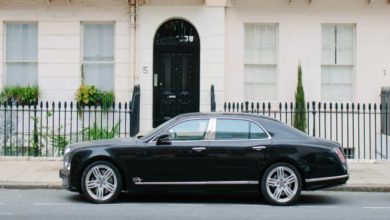 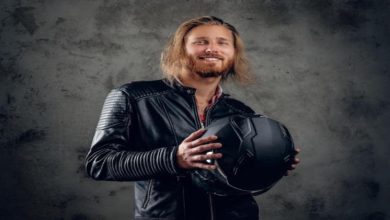 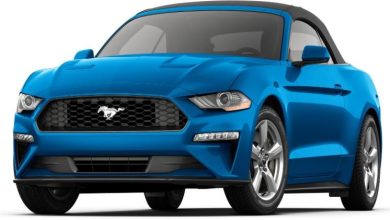 Moosa Rent a Car in Dubai 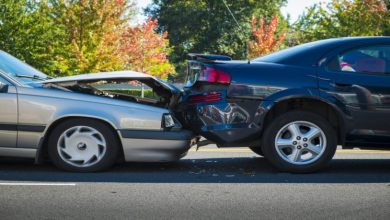