Lead is a natural substance that is, unfortunately, very toxic to humans. While lead used to be used a lot in things like paint and solder for food cans, this is no longer the case, and lead paint has been banned in the US since 1978. However, older properties may still have lead paint in them, and there are plenty of other ways in which people can become exposed, including through soil.

Here is what you need to know about lead poisoning:

Children under the age of six are the most vulnerable to the effects of lead poisoning. When exposed to lead, levels in the blood can build up over months or years but bear in mind that there is no safe level of lead in the blood. In children, symptoms can include:

In adults, symptoms tend to appear at a higher concentration of lead in the blood but can include serious problems like:

Babies exposed to lead in the womb can be born prematurely or have a low birth rate.

Ultimately, lead poisoning can lead to death, though fortunately it can be treated.

Where are People Exposed to Lead?

There are lots of ways people can end up coming into contact with lead, and they’re not all as obvious as lead paint. Some soil, especially around highways, contains lead that has settled over the years, and people who live near this soil are likely to be exposed to particles that end up in their homes. There are also some jobs that involve working with lead solder, such as some types of jewelry making, and people who work with batteries can also be exposed to lead.

If you believe you have been exposed to lead without adequate protection and have suffered from lead poisoning as a result, then it is a good idea to talk to a toxic chemical exposure lawyer who may be able to get you compensation.

While lead exposure and lead poisoning are scary, we do fortunately have ways to treat them. Lead in the blood can be detected easily with a blood test, and if levels are high enough to demand treatment, a form of therapy called chelation therapy is used. This can be done either orally or by injection, and introduces a chemical that binds to the lead, which is then safely expelled from the body in the patient’s urine.

Of course, it is also vitally important to identify what the source of the lead contamination was in the first place and do something about it. If it is lead paint, sometimes it is recommended to seal it away so no dust or chips come off rather than removing it (which in itself can cause lead exposure). Talk to your local authorities if you need guidance on what to do about lead in your home.

How Does Interior Design Benefit End Users of the Built Environment? 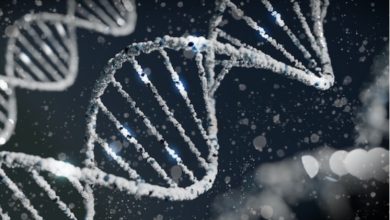 What Are the Differences in How NAD and NADH Are Used in the Body? 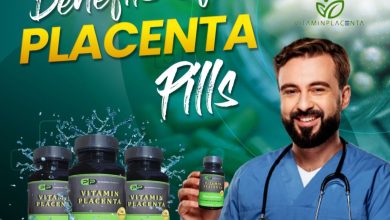 The Placenta Pill Miracle: A Review of the Latest Research 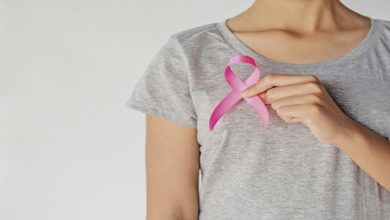 Sagging Jowls: everything you need to