Real Madrid was declared champions with 81 points, but they could end their La Liga campaign with 93 points if they win their last four games. Real Madrid is finishing adrift of Sevilla, the second-placed team, with 17 points and 18 points adrift of their fierce rival, Barcelona, who are gradually getting back in shape with Xavi Hernandez in charge.

Real Madrid has broken several interesting records this season, in addition to winning the Spanish super cup title. Sports News journalists have been describing the La Liga win as remarkable. What are some of these interesting records? Let’s find out.

Although Ancelotti could not win the league title in his first stint with Real Madrid, his first season back in charge wasn’t exactly promising either because of the departures of Raphael Varane and Sergio Ramos.

Surprisingly, Carlo and his staff have achieved the La Liga title with a team that didn’t look too strong on paper.

Winning the La Liga title for the 2021/2022 season was achieved by Real Madrid in incredible style. Real Madrid are also in a close race for the UEFA Champions League trophy after seeing out PSG and Chelsea in the Rounds of 16 and Quarterfinals. Los Merengues will hope to continue in their fine run when they face Manchester City in the second leg of their UEFA Champions League Semi-final match.

Here are some of the interesting records.

The 33-year-old Brazilian became Los Merengues’ most decorated player and the first non-Spanish player to captain Real Madrid to the La Liga title. The record for the most decorated player was previously held by Gento, who won 12 La Liga titles and 23 trophies in total with Real Madrid. Marcelo joined Real Madrid at the age of 17, and he has played at the club consistently for 16 years. Marcelo now has 24 silverware with Real Madrid – 6 La Liga titles, 4 UEFA Champions League titles, 5 Spanish Super Cup, 2 Copa del Rey, 3 UEFA Super Cup, and 4 FIFA World Club Cup.

Carlo Ancelotti became the first soccer coach to win the domestic league in Europe’s big five leagues. Ancelotti won the Serie A title with AC Milan in 2004. He won the English Premier League with Chelsea in 2010, won the French Ligue 1 in 2013, and the German Bundesliga in 2017.

Real Madrid’s attack proved to be strong for their La Liga opponents this season. Real Madrid produced 71 goals, with Benzema leading the race for the Pichichi with 26 goals in La Liga as of matchday 34 and 42 goals in 42 total appearances for the 2021/2022 season. Benzema is set to break Messi’s record of 5 Pichichi. Interestingly Real Madrid also has the second-best defensive record with 29 goals conceded on their course to the La Liga title.

What are the smart tricks to become a good player in the world of classic Rummy? 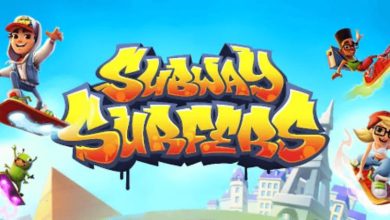 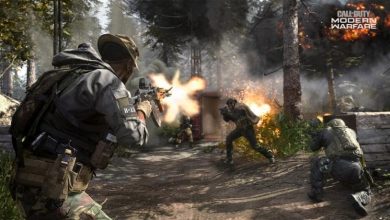 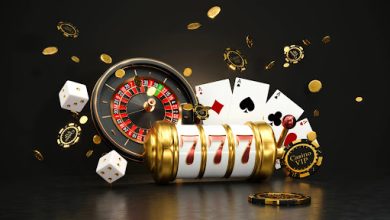 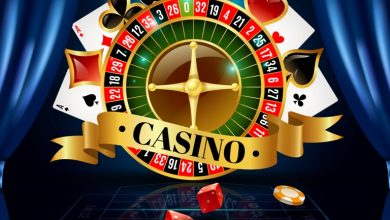