What is driving AI growth?

With a CAGR of nearly 40%, the artificial intelligence market is one of the fastest-growing in the global economy. It is estimated to reach a valuation of USD 310 billion, up from the current USD 58 billion in just five years. Here is a look at what artificial intelligence (AI) is and what factors contribute to its phenomenal growth.

Artificial Intelligence is the name given to the decision-making capabilities of machines and programs. In contrast to the natural intelligence (the cognitive abilities humans possess), AI takes a markedly less nuanced approach to decision-making. However, it has a significant advantage, it can process a larger volume of data in the blink of an eye to help humans arrive at conclusive decisions.

What drives the growth of AI?

1. It reduces time and cost involved:

Machines handle data much more efficiently than humans do. Take, for instance, Amazon’s packaging facility: AI goes through all the items that need to be packed and shipped to a destination.

It works out the cheapest way to bundle them together; it then charts out the fastest and most fuel-efficient route to deliver the said items to customers. A human would take forever to do the same task, with lots of errors peppered in.

2. Complex, repetitive tasks can be handled at a low cost:

AI has proven its mettle in performing repetitive tasks with a zero margin for error. Imagine if you were a bank employee tasked with copying details from customer application forms into a centralized database. You would eventually lose steam and start making errors. An AI algorithm, on the other hand, can execute the task with no complaints and no errors at a much lower cost to the bank.

AI-powered systems are deployed in emergency response centers worldwide to ensure calls are addressed as soon as possible. The 24/7 availability of AI programs contribute significantly to their efficacy and hence, popularity.

AI is applied in industries as diverse as medical imaging, customer service, public safety, and manufacturing. Part of the reason it is so widely applicable is that AI is a tool rather than a fixed solution. How you use the tool is limited only by your creativity. As more employees learn the skill of adapting AI to their needs, its usage will only grow.

The use of AI can demand huge computational capacities. Recent advances in chip-manufacturing technologies have enabled smaller businesses to be able to afford powerful computers to implement AI in their processes. As more firms jump on the AI bandwagon, more investors will loosen their purse-strings towards furthering R&D in the segment.

Machine learning and artificial intelligence are essentially data-driven. The more data points to work with, the merrier. Consider this: Netflix has approximately 213 million subscribers worldwide. Their viewing habits are tracked with relative ease by the company, allowing it to host content that is more in tune with what viewers demand.

Contrast it with television companies in the 1990s, which had to set up individual TV units with special equipment to gather a (poor) representative sample of viewer habits. Even if AI could have been used on the data, it would not have been as effective.

Owing to the vast benefits offered by AI, tech giants are pouring swathes of money into their research. Alibaba, an all-encompassing service provider, spent USD 5,578 million on R&D in 2019 alone. AI is estimated to attract over USD 40 billion per annum globally.

The artificial intelligence market is expanding at phenomenal rates due to its advantages, the current technological environment, and research. If you ever doubted that AI would not affect you personally, you only need to look at your smartphone to be reminded otherwise.

Does Biofeedback Have Side Effects?

6 Tips To Help You Find The Perfect Engagement Ring 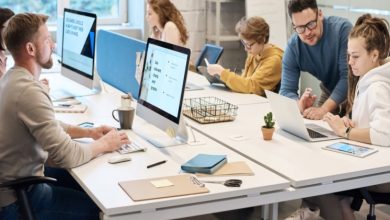 Who are in more demand? PHP developers or Ruby ones? 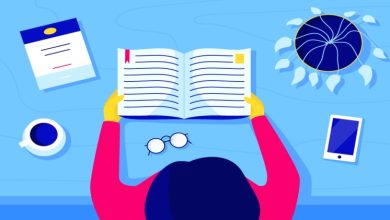 Finding the Right Google Ads Agency through a 6-Step Process 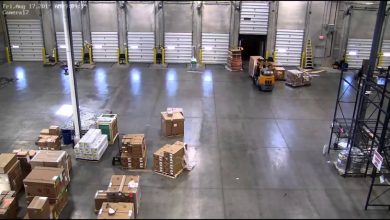 Get the best warehouse security cameras 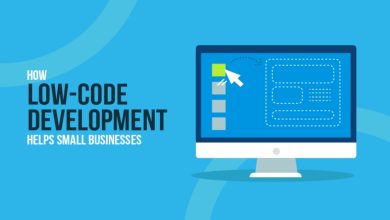