So, what exactly is a mining pool? Mining Pools are protocols that allow multiple miners to pool their resources and produce currencies more efficiently.

When multiple people pool their crypto together, how does that function? In pooled mining, multiple mining clients work together to mine a single block and then split the block reward according to their individual hash rates. Because of pooled mining, the block creation reward can be more evenly distributed over time and with less variance.

A mining pool’s primary role is to act as a hub for all of its members to do the following:

How does Pool pay me?

There are two main methods for compensating pool miners. One option is to have a wallet and pay miners directly when they request it.

The second method involves keeping track of who receives how many shares and then instructing the coinbase transaction to distribute the block reward proportionally to those people once a block is found. The benefit of this is that there will never be any Bitcoins on your pool server that can be stolen.

A hash that is easier to calculate than the specified target of 1* is referred to as a share. There is a one in four billion (232) probability that every given hash will be a good one. It would take on average 2 million shares (or 8 quadrillion hashes) to find a valid hash for the block if the network difficulty was 2,000,000, whereas a share would be 2 million times “easier” to locate.

Shares don’t have “value.” Bitcoin nodes do not care about them. The only worthwhile hash is smaller than the target (determined by difficulty).

What prevents miners from cheating when using Pool Mining?

The pool will provide you with a sample of the required block to work from. If you do find a block, it will be tied to the block template you were given from the pool; in other words, the nonce that allows you to pass the proof-of-work difficulty will only function if used in conjunction with the template. Because the coinbase transaction that sends the award to the pool operator is also included in the block template, stealing the reward is impossible.

The “pool fee” plays a crucial role in determining this. If you’re mining on your own and hoping to earn 5 BTC each day, then every 10 days you’ll mine a 50 BTC block. Still, it will be entirely random. In a day, you could mine two blocks. Three weeks without a block is possible.

The mining pool cost is deducted from your earnings before you even start. Reduced earnings by 3 percent due to a 3 percent pool charge. It’s important to note that most pools do not cover the cost of transactions. Although your earnings are more reliable. Your payments will be consistent and made on a regular schedule.

Most modern mining pools contain centralized nodes that are vulnerable to distributed denial of service attacks (DDoS), and if a miner is not properly configured, he will do nothing when a DDOS occurs.

Pre-Purchase Inspection: What Is Covered?

How to Cope With A Loss During the Holidays 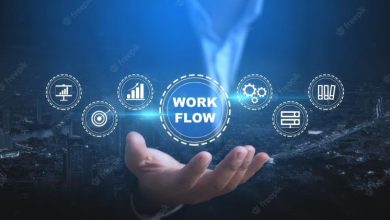 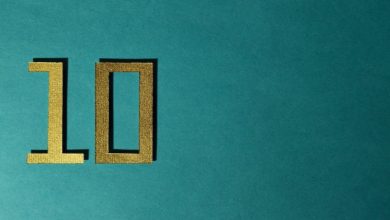 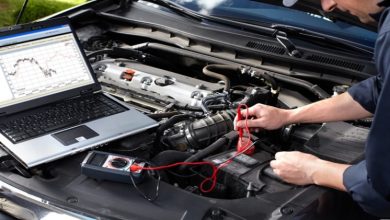 Pre-Purchase Inspection: What Is Covered?