It is predicted that by 2025, self-driving vehicles will be legal on UK roads. HGV’s, buses and other larger vehicles are included in this figure, leaving those part of the industry fearful for the security of their jobs.

A driverless van or HGV is a heavy goods vehicle that has the adequate technology to operate safely without any human input. Essentially, the van can work autonomously and transport goods without a trained driver. There will no longer be a need for HGV drivers or lorry drivers alike.

This article will explore the forecast of self-driving vehicles and the advantages and disadvantages of the technology being implemented nationally. Are HGV drivers at risk? Let’s find out.

How does driverless technology work?

Driverless technology was first created by Norman Bel Geddes in 1939 at a GM exhibit. The vehicle he designed was the first self-driving car, an electric vehicle guided by radio-controlled electromagnetic fields.

Since that time, autonomous vehicles have come a long way and now we have larger goods vehicles that are able to operate on their own. Nowadays, driverless vehicles use radar, LIDAR, GPS, odometry and computer vision technology for safe and autonomous navigation.

All of these systems work in conjunction with one another to help the car find the correct navigation path and to avoid obstacles and other road hazards.

What are the advantages and disadvantages of driverless technology?

The advantages and disadvantages of driverless technology are clear and are still up for discussion today. But, as it stands, these are the most important benefits and drawbacks of autonomous vehicles :

What has the public reaction been to driverless technology?

The public reaction to driverless technology has been somewhat mixed. A 2019 poll found that 71% of U.S drivers would be afraid to ride in a fully self-driving vehicle. This is of course, a large majority.

When looking at the public reaction data, it is important to remember that the technology is new, making scepticism a normal reaction to the vehicles.

So, are HGV drivers at risk?

It is hard to answer this question until we see the full rollout of driverless technology. However, an obvious decrease in HGV driver jobs is coming. But, some jobs will be created in the process.

There is a tremendous loss in HGV driver jobs. In fact, it is predicted that 4 million jobs could be lost to autonomous vehicles. This creates fears for workers without a university/college degree who are dependent on driver jobs to earn a living.

On the other hand, the government has said that it hopes to create 34,000 jobs through autonomous vehicles. Whether they have considered the tremendous loss of working-class families remains a mystery.

How to Design a Highly Available URL Shortening Service 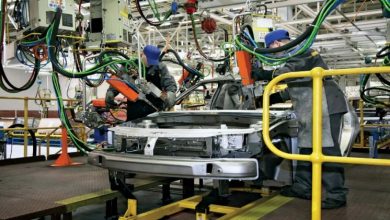 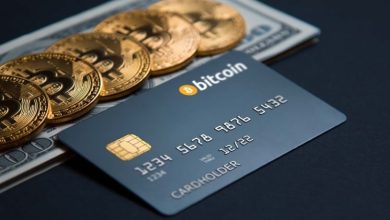 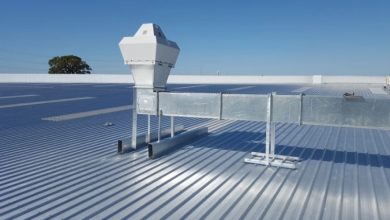 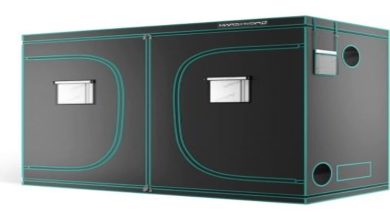