The Kleiman v Wright trial, a case which will legally decide who is in fact Satoshi Nakamoto, kicked off day 3 in the Miami federal courtroom. Craig Wright, the creator of Bitcoin and writer of the Bitcoin white paper, hopes to finally have a ruling in his favor very soon. The plaintiff, Ira Kleiman, contends that Craig Wright and Ira’s brother David had a legal partnership and together they created, then mined Bitcoin together as Satoshi Nakamoto. There’s a huge prize for the winner of the case in the neighborhood of 1.1 million Bitcoin valued at over $69 billion.

Kurt Wuckert Jr., CoinGeek’s man in the courtroom, didn’t have much exciting news to share during his daily livestream which he broadcasts after the day’s courtroom events. It was a sleeper kind of day that he felt could have been delivered in not more than a couple of hours.

Except for about 45 minutes for cross examination near the end of the day, it was filled with a lot of video deposition viewing. Albeit an essential part of proceedings which the plaintiff uses in the making their case, still boring. If you have ever been in court, then you understand.

The day was drama free with one exception. During Ira Kleiman’s time on the stand, his lawyers tried to paint a picture of him to be a simple man who may not comprehend everything he will experience during the trial. Basically, taking an elementary approach with him explaining that the defense lawyers will be much tougher on him and ask more complex questions. You must understand the irony here because Ira is very skilled in computer technology. Enough to intentionally wipe and replace his brother’s computer hard drive after his death. Judge Beth Bloom didn’t allow this to go on very long and ordered the plaintiff’s attorney to move forward.

The oddity in the courtroom involved testimony from Jamie Wilson, who was Craig’s CFO and partner for a variety of his companies back in 2013. It was a short-lived affair that started early in the year and ended when Wilson stepped down in October 2013. Jamie expressed his opinion of Craig in an odd sort of way. He stated he liked Craig very much and enjoyed working with him but didn’t like how Craig treated people. When asked if he was treated poorly, he said no. He stated Craig was a jeans and hoodie kind of guy and that’s what he liked about him. Then changing his tone, he stated he didn’t like Craig when he took up wearing flashy suits and Rolex watches. Perhaps there was some jealousy over Wright’s success?

Jimmy Nguyen, founding president of  Bitcoin Association, also provided a video deposition for the court. Jimmy, a career intellectual property and digital technology lawyer of 21 years, easily navigated the potential traps that the plaintiff’s attorney was trying to set. The entire one hour and forty-five-minute deposition boiled down to only a few questions near the end where the plaintiff’s lawyer referenced when Jimmy had said he was aware of Craig’s dealings with David Kleiman and using the word partner to describe it.

No fireworks. Not even a sparkler.

What You Need to Know About Terra Airdrops

Five gift ideas for the women who already have everything 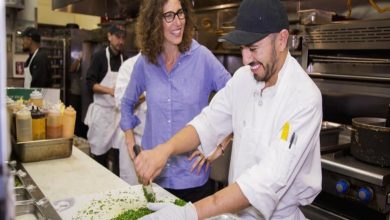 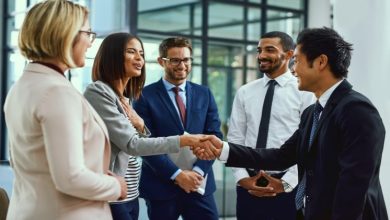 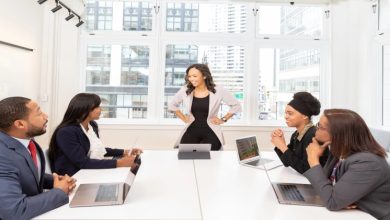