Everyone around the globe is praying for the Wildlife lost in the Wildfires in Australia. While everyone is using the hashtag #PrayForAustralia to show their concern for the country and its wildlife. Tennis Player Ashleigh Barty has chosen a different way to show gratitude and love for the country.  She will donate all her winnings at Brisbane International for the faster recovery of the country.

On her way back from the Fed Cup Final. Barty herself witnessed the wildfire devastation. She noticed that the fire had caused a huge loss to the wildlife as well as the native people of the country. The wildfire is still raging in many parts of Australia.

Although Barty doesn’t know the actual situation of the people in the problem. But, she is slowly getting to know the depth of the situation and the damage caused by the devastating wildfire in her nation.

Ashleigh upon landing straight away went to the Animal shelter and donated the amount. She came to know that it was mainly the flora and fauna of the country that is being affected by this Bush fire. They get trapped in the jungles, can’t find their way out, and ultimately die. The country has recorded the most dangerous wildfire of all time this season. The number of deaths to date is 24and you can expect the number to increase as time passes.

The number one tennis player Ashleigh Barty has declared to donate all the money she wins in the Brisbane International tournament. Well, if it is Brisbane’s tournament then it ought to be held in Australia. There are chances that Ashleigh could end up donating $250,000 to the Australian Red Cross for the recovery.

Barty in an interview said, ‘It’s been really terrible, it really has For me this started two or three months ago”. She gave this statement about the Wildfire or the Bush fire, what Aussies call it. She added, “We have to remember, this has been going on for a long time across our whole country The first I saw of it was actually flying home … to the east coast and we could see some of the smoke and some of the fires”

The Wildfire has caused a lot of damage and this is just the start a lot more is still to come. Many athletes, actors, entertainers, and citizens are donating millions of dollars in order to save the country from trouble. The sports organizers are also setting up various fundraising programs. On Jan 15 Australian open will organize a charity event that is five days before the first major in Melbourne.

Ashleigh’s success journey started from the last Australian open when she came to the top. The first major won by Ashleigh was the French Open. Ashleigh’s role is going to be super important in the fundraising event. Novak Djokovic, the seven-time Australian open winner gave a statement about the major opens and the Australian Wildfire. He said that there are chances that the major opens might be delayed because the air quality around Melbourne city is not good.

She added that it doesn’t matter if the tournament is delayed by a day or two. The Safety of the Australian citizen is what really matters. 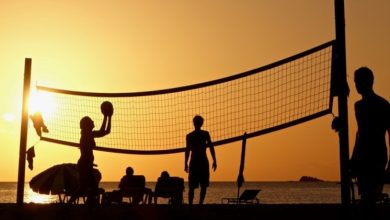 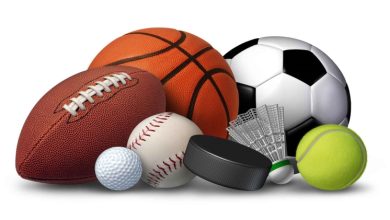 The tech behind fantasy sports 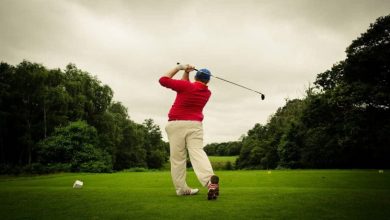 How to Take Online Golf Lessons