As an American or European tourist, you may have heard the term ‘Middle East’ before but may not be exactly familiar with its ‘meaning’ or location.

When traveling, a lot of people’s geographical knowledge is limited to popular destinations. Often due to the fear of the unknown, first-time travelers choose to visit places that have been labeled as the best cities (sometimes even) centuries ago.

These include the media’s widely advertised celebrity vacations to the classic destinations of London, Paris, and Tokyo.

As beautiful as those locations are, certain countries are just as wonderful but happen to get less attention. One of these countries that should be on everyone’s “must-visit list” is Oman.

So where is Oman? Well, it’s right next to the United Arab Emirates, a place that many only know as ‘Dubai’. Dubai is a name that nearly everyone has heard before and often admires from across the globe due to its exceptional modern architecture.

Oman on the other hand couldn’t be more different. While Dubai has transformed into a skyscraper city over the past 20 years, Sultan Qaboos bin Said did everything in his power to simultaneously preserve Oman’s culture and modernize the country.

This meant that his Majesty Sultan Qaboos implemented a law that states that new buildings cannot be taller than 10 floors. As an avid environmentalist, he also forbade the building of skyscrapers and increased the number of jobs in environmental sustainability as an attempt to preserve Oman’s natural aesthetic.

Interestingly, Oman’s tallest building is the Sheraton Oman Hotel. It was built in 1985 and has 16 floors, making it only 188 feet!

But you may be asking “where is the Middle East” and “what countries are in that area.” Geographically the Middle East can be found in the region where Southeast Asia meets Africa (west) and Europe (north). The Middle East is also referred to as the land with southern and eastern shores being surrounded by the Mediterranean Sea. It is also known as the ‘Arabian Peninsula.’

Some of the countries located in the area are Iraq, Lebanon, Syria, Kuwait, Qatar, Bahrain, the United Arab Emirates and Oman.

Often people unfamiliar with the region associate the phrase ‘Middle East’ with danger and/or political conflict. While that may be true for some countries, (e.g.: Yemen and Syria), the notion of war dominating the Middle East is a big misconception.

Oman especially is so peaceful that based on ex-pat opinion it is currently holding second place worldwide for being the friendliest country. More specifically, Oman’s level of peacefulness is 97% based on the overall ex-pat review (in comparison to the global 80%).

Oman is officially known as the Sultanate of Oman and is currently ruled by Sultan Haitham bin Tariq after the death of Sultan Qaboos bin Said in 2020. Oman is one of two countries with a Sultan of a sovereign state, with the other one being the Nation of Brunei.

So what are the places truly worth visiting in Oman?

The capital city, Muscat, could be a good place to start your tourist journey as you would get an insight into the daily lives of locals and could also witness the captivating culture’s influence on your surroundings.

For a non-Omani, a simple visit to the shopping center can also be an exceptional experience. Even malls have traditional patterns and dome-like structures incorporated into them. However, it’s not only the infrastructure that one can admire but the wide selection of goods, especially food items.

When driving on highways you will be able to see men wearing their traditional dress while harvesting dates. If you happen to stop, due to their friendly nature they would most likely offer you some.

Another place to visit for some memorable experiences and souvenirs is the Mutrah Souq. This local market is tourist-friendly and also supports smaller local retail work. Walking along a narrow alley you will be surrounded by jewelry, lamp, and scarf stores from every side. 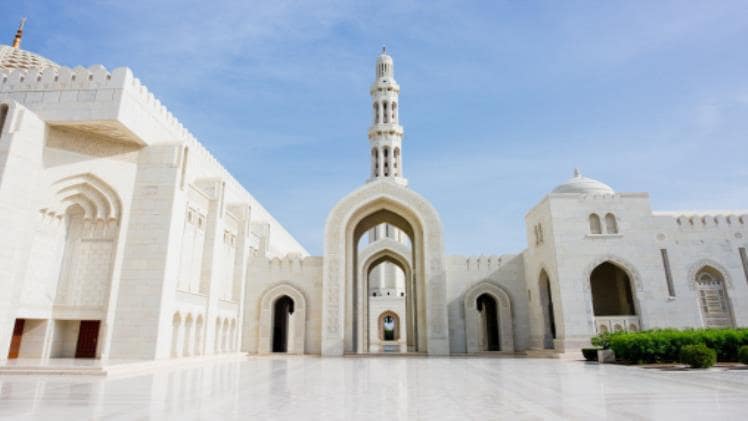 Once exploring the inner city and familiarizing yourself with the local lifestyle, you could contact a local driver that will guide you (or drive you himself) to the desert. Initially, this might sound a bit intimidating, however, if you follow the given route it is a safe activity to do.

The desert also has specific tent sites, which by now function more like hotels. A desert campsite like this would allow you to experience authentic Arab life. This includes sleeping in a traditional tent, riding camels, and enjoying a good, strong “qahwa” coffee in the morning.

However, Oman is not only known for its deserts, but its “wadis.” Wadis are lagoon-like, pools of water surrounded by palm trees and a variety of fruit orchards. They are truly picturesque and a sight that you cannot miss when visiting Oman!

Despite its beauty, before visiting one, you should check the weather as it’s a seasonal attraction. You wouldn’t want to be caught up in a flood after a rainy day.

The Bimmah Sinkhole is another favorite tourist destination. The sinkhole is a natural 300 feet depression in the ground (caused by the collapse of limestone), with a pool of cool water at the bottom to swim in after a long car ride.

Oman is the ideal destination in the Middle East as it enables you to experience an authentic country both environmentally and culturally. There is a wide variety of natural destinations to choose from, while it also offers beautiful, intellectual institutions such as the Muscat Opera House in addition to many more.

How Can Recruitment Agencies Help Businesses? 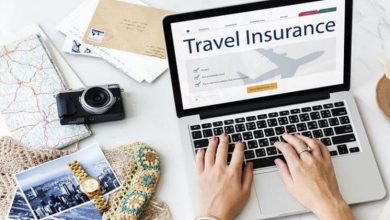 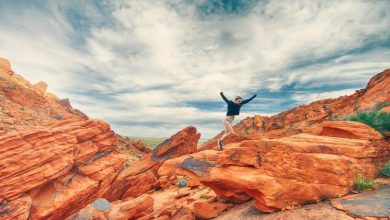 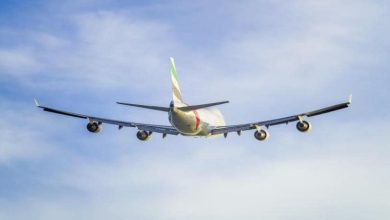 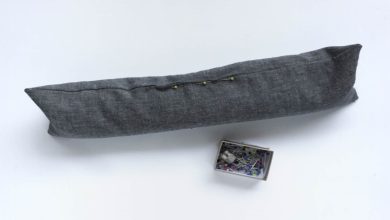